Home » Getting To Know More About 2 Special Theaters In Branson, Missouri

Getting To Know More About 2 Special Theaters In Branson, Missouri 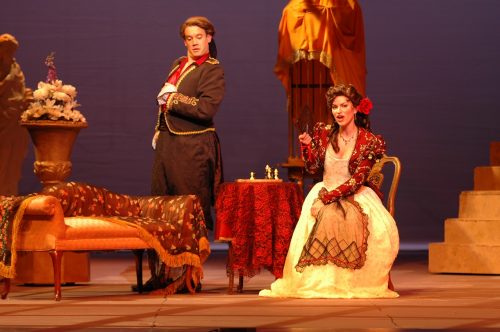 If you haven’t been to Branson, Missouri, you should know that it serves as home to two amazing theaters that you may not find elsewhere.

Thunderbird Theater is a performing arts company situated at the core of the West State Road 76’s Strip in Branson, Missouri. It is the place to go to every time that you wish to forget the noise that’s the music of the new generation. The sounds there will help you remember the old form of rock and roll music at its finest.

What draws people’s attention is the fact that the venue administrators have kept the theater similar to what you may have seen from the 60s movies. Due to this, the visitors can feel what it is like to witness a live performance in a simple cinema house in the past. In addition to that, Thunderbird has a seating capacity of 700. The number is slightly higher than what one can assume by just looking at the arena from the outside. However, it is meant to allow music lovers to enjoy listening to great, old songs through a high-class sound system and under the bright lights. Other than that, the theater serves as a regular show platform for a couple of Branson’s favorite singers, Peter Lemongello and Kitty Kelly. In case you have time, you can see them, as well as various artists performing the hit songs which have taken the entire United States by storm. 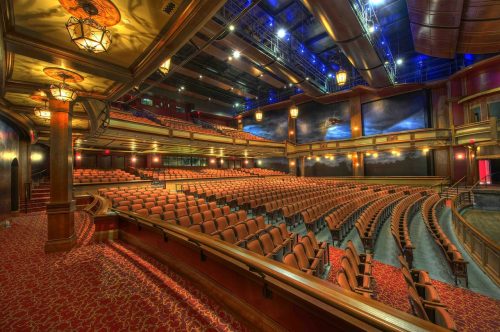 Once you set foot in Missouri’s Branson Mall, it will not take a while before you discover inside the Branson Hall of Fame Theater. It is a performing arts stage that often gets grazed by the presence of various singers, such as Elvis Presley, Neil Diamond, Johnny Cash, and Garth Brooks, to name a few.

In truth, the theater has not been in operation when these individuals captured the hearts of many with their passion for music. Their hit songs, however, are being brought back to life by several impersonators who can imitate not only their voice but also the way they speak, walk, and dress up. The said actors include Bill Chrastil, KB Jacks, and Tracy Lynn De Mille. Each of them possesses the ability to mimic even the mannerisms or nuisances of these celebrities who serve as pillars for diverse music genres. Whereas other fanatics show their unwavering love to the singers by creating collages or playing their songs at any chance, the tribute artists do it in a manner that they can look and sound like the original American idols who, unfortunately, have already gone on to the next life.

Going to the Branson Hall of Fame Theater can change the way you look at museums or art exhibitions that pay homage to some of the most famous vocalists in the entertainment world. Though Hollywood and Vegas have their own sets of impersonators, no one can beat the theater’s exceptional artists when it comes to talent and years of experience. 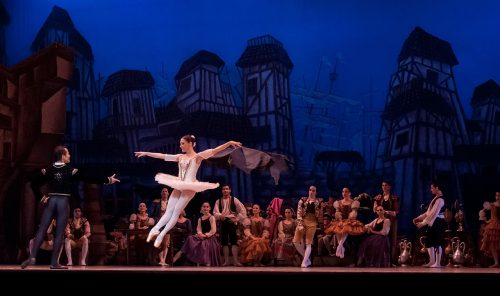 Places like the Thunderbird Theater and Branson Hall of Fame Theater are hard to come by these days. It is mostly due to the advancements that event coordinators continuously embrace along the way. Such venues offer the audience a rare opportunity to watch different music numbers in a unique setting when you think of it based on how the present-day movie houses appear. Feel free to check them out if ever you come to Branson, Missouri.