Home » My Wife’s Depression Written In A Journal

My Wife’s Depression Written In A Journal

My wife and I have been married for almost eight years already, and I must admit, it was never a type of smooth relationship. Our relationship suffered from different ups and downs that sometimes made us hurt each other emotionally and mentally. Though the process of our marriage didn’t somehow end up in the grave, I can honestly say that it was a compilation of unpredictable and exhausting moments of our married life. 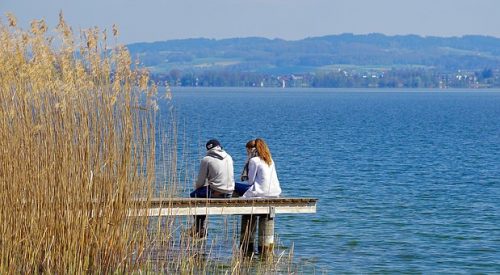 My Wife And Her Depression

There was a time that my wife and I were about to call it quits. We filed for divorce and thought about not seeing each other anymore. Even though we knew it could break our family, we made sure that there were no regrets once we decided to end the marriage. However, due to her mental condition where she developed a severe case of depression, we both agreed to step back with our irrational decisions and gave our marriage another try. 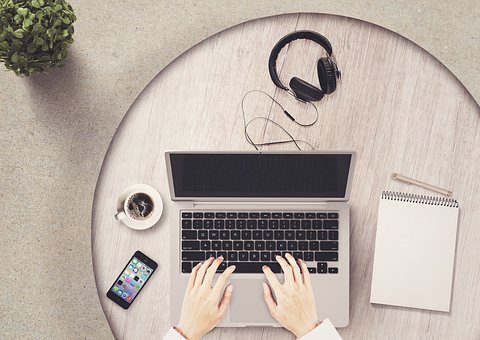 The Sacrifices Made To Save Our Marriage

It was a particular moment that we knew things would never be the same. However, we tried to talk about the things that made us both think about our relationship. From there, we agreed to make amendments to the kind of response we should give to each other so we would be able to sustain the respect we both needed. We paid attention to the essential things that we needed to be able to stay together reasonably.

I knew that my wife was suffering from depression, but I somehow noticed little changes regarding her behavior. She became a positive thinker and started to affect me as well as our relationship. She managed to overcome her anxiety and stress from the past, and that was something that I never thought could happen in a short span of time. She became a different person who thought about the good side of life and aimed to have a better future.

“The positive emotions we get from the change get less and less frequent each time,” says Sonja Lyubomirsky, PhD, a social psychologist at the University of California, Riverside, and author of the 2013 book The Myths of Happiness. “If you open yourself up to new opportunities and potential surprises with your partner, then that can slow down adaptation.”

The Help Of Her Journal

“When we write things down, they feel more manageable,” shares clinical psychologist Perpetua Neo, PhD. “Writing helps get things into perspective and puts a damper on feelings of worthlessness. It brings me back to reality.”

All those changes that I noticed with my wife were all because of her journal. I figured out that whenever she writes her struggles and worries in life, it somehow helped her to become emotionally strong. Writing became her coping mechanism to heal herself from frustrations from our poor relationship. In some instances, it helped her gain improved decision-making skills and made her a better planner. She even started to have more confidence and became a better person, one I never thought she would become. She became creative, adaptive, and happy. My wife also enhanced her communication skills due to the art of writing, and that perfectly made me so proud of her. 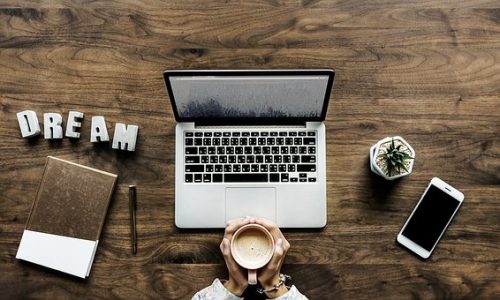 I admit that our marital issues were once out of hand and my wife’s depression was the turning point of our marriage. However, my wife’s journal was the only thing that made me realize how powerful the art of writing can be. It didn’t just save my wife from her mental condition but also gave us a chance to save our marriage.