The Creative Arts And Mental Illness

Just last week, I read a classic novel by a favorite author of mine, and this was about someone who experienced a mental disorder. I got into profound contemplation about how mental illness has been part of the olden times, and how the arts have played a role in recovery.

The novel was a masterpiece, the author sharing insights about life, love, and death. It also featured an artist, much like the popular icons Vincent Van Gogh and Virginia Woolf, who lived with a chronic illness but kept on because of his creativity. 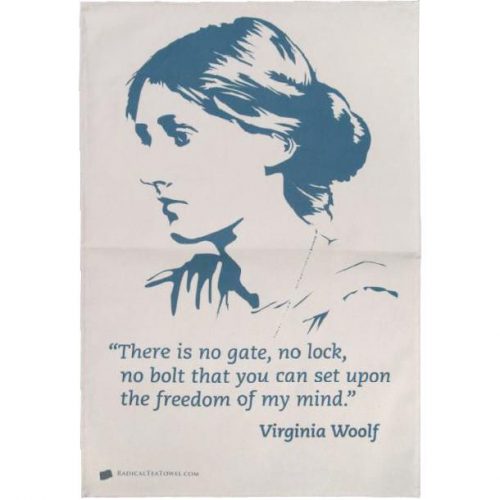 Indeed, science has discovered much connection between creative arts and mental illness recovery. Robert Lowell, Sylvia Plath, and Robert Schumann were thought to be mentally ill but continuously lived and worked their way towards success through their creations. These three famed artists, amidst their complex minds, created beautiful poems, music, and stories.

Berit Brogaard, D.M.Sci., Ph.D., says that this connection may be because, “[f]irst, depressed people have more negative emotions to express in artistic ways than people who are not depressed; and second, owing to their difficulties processing affect, artistic expression is one of the only ways for them to deal with these emotions.”

How They Differ – And How They Are The Same

The diagnoses of psychiatric disorders long ago were not supported so much by clinical evidence but from the artists’ biographies that showed physical, emotional and mental abnormalities. These were also proven through pathography, wherein psychological and literary analysts explained the relationship of the artists’ psychological and pathological aspects. Others were also found to have above average or excellent scores in their writing or art classes. 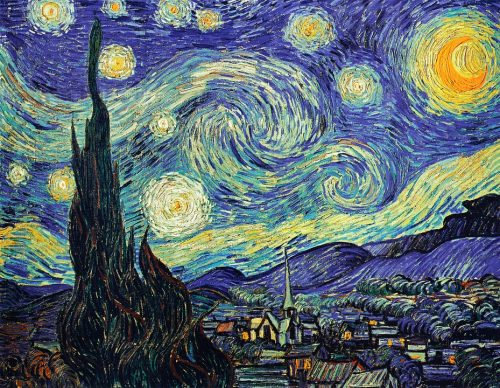 I was a bit confused with the findings but I did agree that there was something similar about mental disorder and creativity – and it was how these two deviated from the normal ways of thought. Someone with a mental illness did not think and behave normally, to be creative is to do something that is extraordinary. However, the effects of not being normal differed. For mental illness, it was depression, panic, and delusions. For being creative, it was beautiful poems and stories, magnificent paintings, and award-winning music. A finding once showed that intense euphoria and productivity are both characters of bipolar disorder and creative work.

Susan Biali Haas, M.D., explains, “…though creatives experience higher rates of mood disorders than the general population, the extremes of highs and lows tend to be brief, balanced by long periods of normal affect, or euthymia. During these respite periods, creatives frequently reflect upon and draw from memories and experiences of their darker times to create their best art.”

The number of mentally ill artists who flourished in their field of art should instill hope to those who have mental health issues, but not the urge to resist treatment. The list of ill creators included Jane Austen, Anton Chekhov, Sigrid Undset, Sebastian Bach, George Elliot, John Million, and last but not the least, William Shakespeare.

Yes, Shakespeare’s in the list, and here’s the catch question: Was Shakespeare depressed, considering the words he wrote from Hamlet? Perhaps he was – or not.

With this Cathy Malchiodi, Ph.D., LPCC, LPAT, ATR-BC, REAT, urges people to “…make a resolution to stop the pathology-driven analysis of the art of artists who happen to have mental illness. Instead, let’s celebrate artists who have struggled, for whatever reason including physical health, addictions, mental illness, socioeconomics, culture, or gender by instead reflecting on the power of the art they have created and meaning of creativity in their lives.” 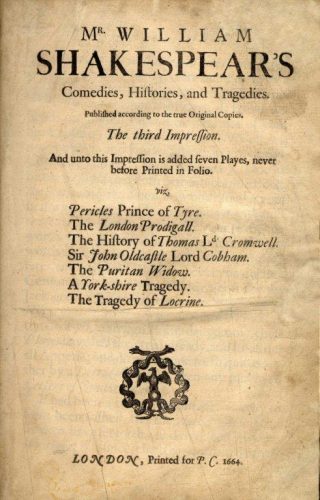 I guess I am elaborating on this book that I read and re-read because I want to emphasize the importance of seeking the help of a mental health professional if you have been diagnosed with a mental illness. No doubt, creative art is among the most effective therapies, but only in conjunction with counseling and the proper treatment plan that has been carefully examined and prepared for you.

There are a variety of therapies for the mentally ill, and art therapy is only one of them. Ask a psychiatrist or a therapist about these and get the help you need.